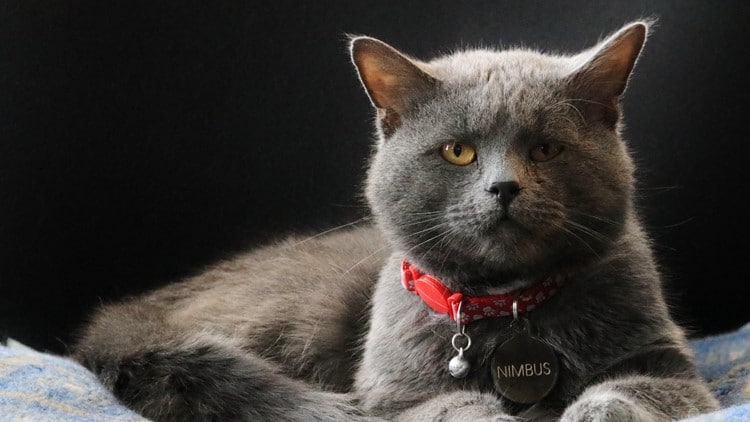 Since its inception in 1932, Mount Washington Observatory has chosen one special cat to live at the top of its famous peak. While staff observe and study constantly changing conditions at the summit weather station, this cat has proven to be vital company. The lucky cat in this position has also greeted thousands of international visitors each year. Observatory cats have proven themselves to be a tradition that lasts through time.
In late 2020, around the age of 14 or 15, the Observatory’s most recent cat, Marty, passed on. Since 2008, Marty served his was well loved by staff. They appreciated the company he would provide during their long and often isolating shifts atop the 6,288 foot peak. He was also well known by travelers around the world. If sitting on laps  or rubbing against legs were accolades, Marty took home the gold medal.
Marty was adopted from the Conway Area Humane Society. With Marty gone, the Mount Washington Observatory again reached out to our shelter for help. The search was on for the purrfect fit.
With big paws to fill, the hunt began for a new high altitude cat companion. Four cats were being seriously considered for the lofty role. In the end, a gray shorthair was chosen. With staff input, a name then given to their new cat. The final selection, ‘Nimbus’, was fitting. This phrase can be added to different cloud types to signify precipitation (nimbostratus or cumulonimbus, for example). Mount Washington’s notoriously treacherous weather could not have a more adorable namesake.
Like many CAHS animals, Nimbus was brought to the shelter through a transport rescue. His journey began in Oklahoma with the Skiatook Paws and Claws Animal Rescue, and then he was transferred to CAHS. He was officially welcomed to the summit of Mount Washington on April 14, 2021.
How is Nimbus doing since his summit? Clearly, he was a great choice! Nimbus was chosen based on his potential for companionship. He is quite vocal about how happy he is in his new home, offering meows and more to show his approval. We wish Nimbus well on his journey and hope to get many positive updates of his high altitude home.
Looking to adopt a Mt. Washington-worthy cat? Be sure to check out some of the cats we have at the shelter, and  fill out an application to come check them out.
Mount Washington Observatory is a private, nonprofit, member-supported institution with a mission to advance understanding of the natural systems that create Earth’s weather and climate. Since 1932, the Observatory has been monitoring the elements from its weather station on the summit of Mount Washington, using this unique site for scientific research and educational outreach. For more information, call (800) 706-0432.
Picture credit: Mount Washington Observatory
Share this post:
Share on facebook
Share on twitter
Share on linkedin 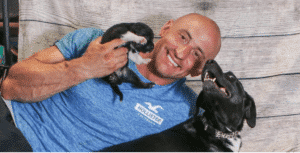 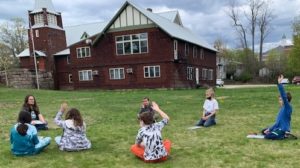 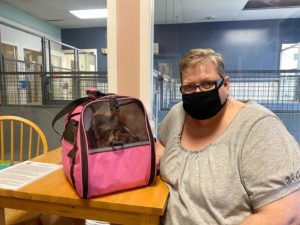 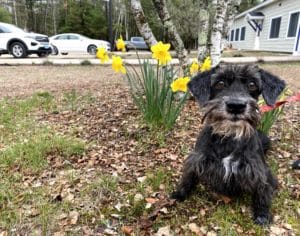 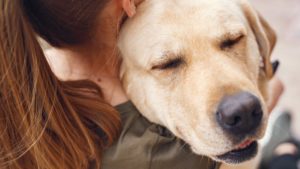 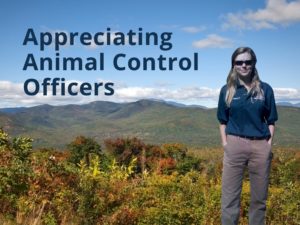 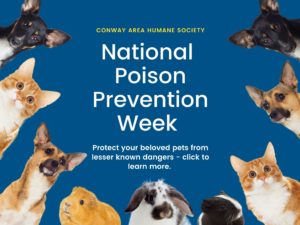 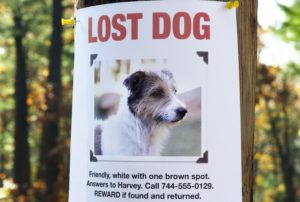 *Currently open by appointment only.